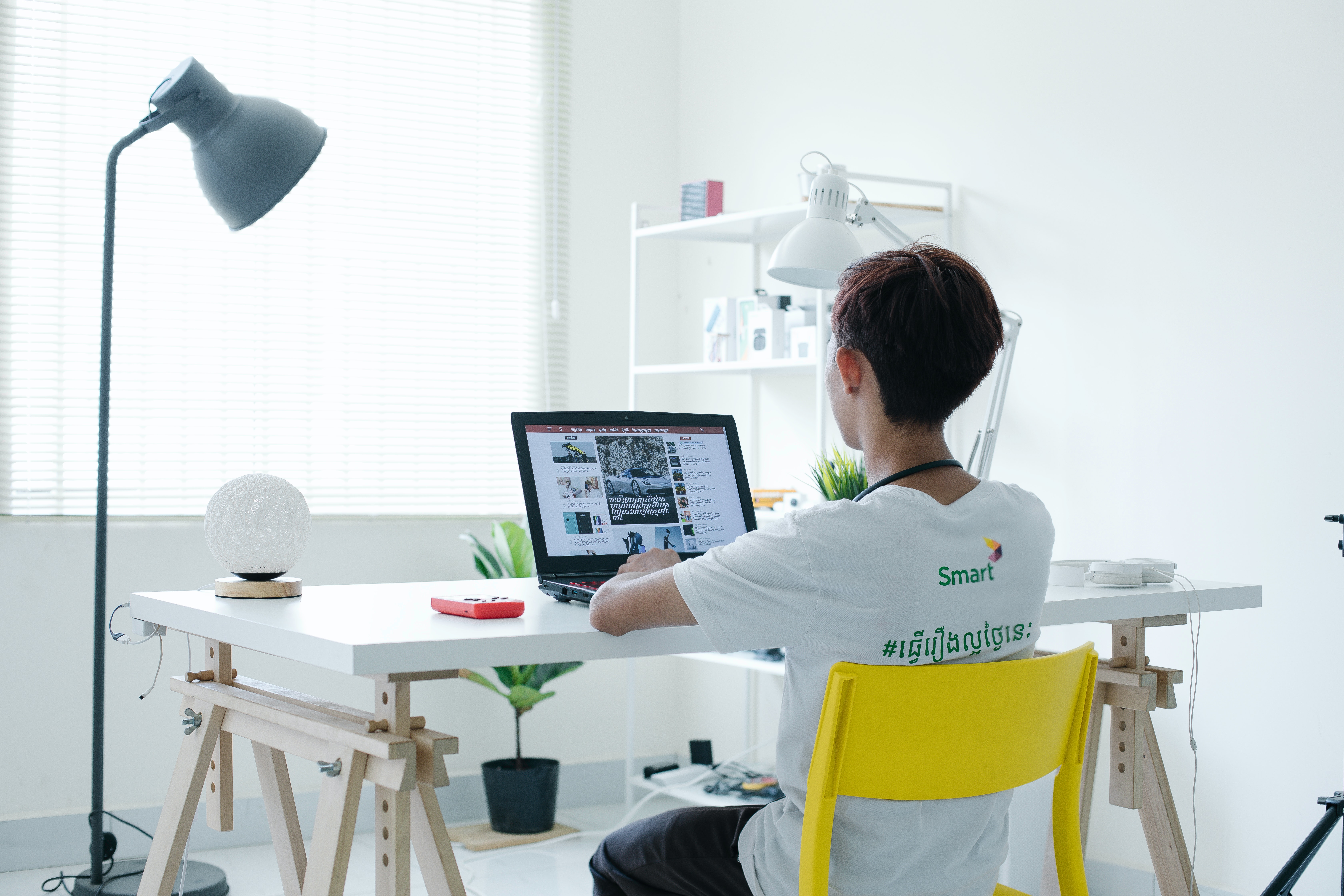 Hack infection is a set of activities aimed at finding vulnerabilities in digital systems, such as computers, smartphones, tablets, or even entire computer networks. It should be noted, however, that hackers do not always engage in malicious activity, but today the term hacking is commonly used in the context of illegal actions, and hackers seek monetary benefit, protest, gather certain info, or simply want to have fun. Hacker attacks are usually of a technical nature (such as malvertising, which injects dangerous objects onto a computer in a shadow mode and does not need customers’ participation). However, hackers may also resort to psychological tricks to fool a user into opening a harmful application or sharing sensitive data.

In general, we can say that hackers usually intend to break the protection of a PC or network driven by one of four motives.

The criminal activity is financially profitable: credit card numbers or even entire banking systems are preyed upon.

The right to call oneself a hacker is inextricably linked to public recognition, which motivates hackers to leave special tags on compromised websites. Often they simply engage in digital vandalism to show everyone the work they have accomplished.

Corporate espionage is also an engine of progress in hacking: sometimes companies hire hackers to steal important information about competitors’ products and services in order to gain an advantage in the market competition.

Finally, hacking also exists at the state level, in which case hackers target corporate and/or state secrets, destroy enemy’s facilities, or even create enmity and chaos in a given country’s society.

Unlike the iPhone, the Android system is more fragmented, has exposed source code, and has a range of mismatches in standards that come to light during software development. All of these factors put Android devices at greater risk of data corruption or theft. In addition, a significant amount of trouble is associated with hacking attacks on Android phones.

Cybercriminals can monitor the data saved on your phone including credentials and credit history. Attackers may also spy on your geographic location, use your phone to send a notification to paid servers, or even infiltrate subscribers’ devices from your address book by sending them hidden malicious links

Even if you’re inclined to think that hacking attacks are only an issue in a Windows environment, you’re wrong, Mac device users are not one hundred percent immune either.Mac computers are vulnerable to attacks that employ social engineering techniques as well as exploiting vulnerabilities in imperfect hardware. Hackers have a wide range of threat tools – from viruses and malware to special programs that exploit security flaws – and actively use them all to penetrate Macs.

First, download a reliable antivirus program or mobile app that can detect and neutralize malware and block click-throughs to phishing websites. Of course, whether you use Windows, Android, Mac, iPhone or run an entire corporate network, we recommend using multiple layers of protection.